A record-breaking Australia Powerball jackpot of AU$110 million was split three ways on Thursday night, as ticket holders from New South Wales, South Australia and Victoria matched all the winning numbers in the game’s biggest draw of all time. 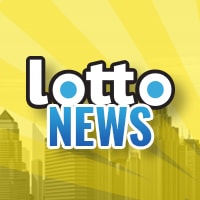 Australia Powerball will offer its largest-ever jackpot on Thursday 18th July, after the first division prize rolled over yet again. The landmark prize is estimated to be $110 million, but could be even higher by the time the draw takes place – with the possibility of becoming the largest jackpot ever offered in Australia. 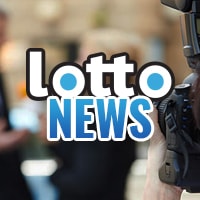 How Does SuperEnalotto Work?

SuperEnalotto is one of the biggest lotteries in the world, offering jackpots that can go way beyond €100 million. The game has been widely played in Italy since it launched in 1997 but continues to attract new players as the top prize grows or new features are introduced. Find out everything you need to know, from SuperEnalotto ticket prices to how to play and win. 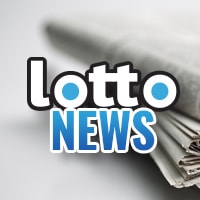 An NZ Powerball jackpot of NZ$10.2 million won in Hamilton on 19 June is still yet to be claimed, even after lottery representatives announced the shop in which the winning ticket was sold. 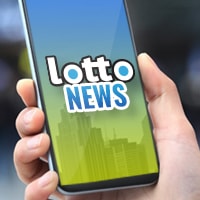 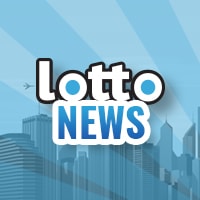 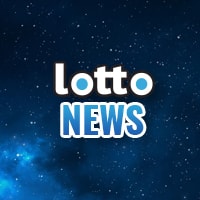 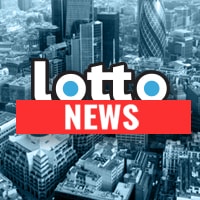 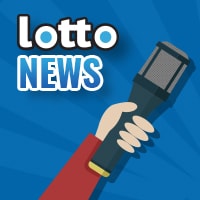 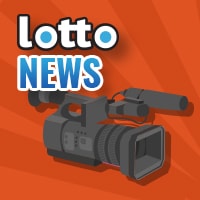